‘So, how long have you been driving for?’

If you’ve ever caught a ride with Uber, then I’m sure you’ve asked your driver this question at some point on the journey. 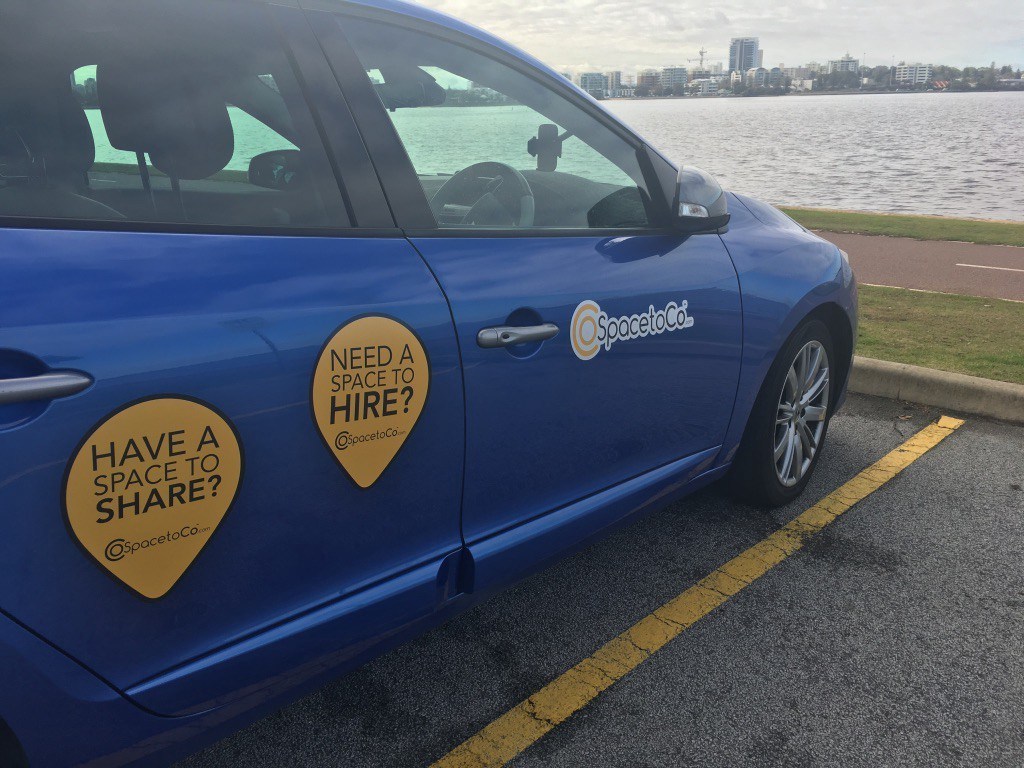 I began my Uber driver journey back in April 2018. Being the Co-Founder of an early stage startup, it was important to ensure I had a small steady stream of income rolling through while the business was still growing. Uber driving offered me a chance to:

It has also given me the opportunity to experience the sharing economy from another perspective, which has helped me in building SpacetoCo. For example, riders really value their star rating. Uber do a great job in making this feature prominent and part of the trust economy, and this definitely has an impact on how people behave.

It’s been an incredible experience on a number of levels so far, and it’s something I’ll continue to do well into the future regardless of my day-time job status.

I’m often asked to share some stories from the different riders I’ve had. Here’s a snapshot of what I have learned and experienced so far:

Riders fall into a few categories
There’s the ‘first time in Uber’ rider. They usually ask at the end if they still need to pay me. I guess I could lie and get double paid at this point? ;)

There’s the ‘ask every typical question you can’ rider which includes:

There’s the ‘don’t want to talk as I have things to do on my phone’ rider. These people are awesome, just so long as they say hello and goodbye. If the trip is a long one though, these rides can get a little awkward.

There’s the ‘continue on with my conversation’ rider. I feel a lot more comfortable now knowing that my extended family gossips about other people just as much as other people gossip about other people. Wowza — its like I’m not even in the car sometimes. Everything from sex talk, who gained/lost weight to business deals and family dramas. I can’t help but laugh along with them, and sometimes get asked for the final vote over who’s right/wrong. Uber Judge — maybe that’s my next startup idea.

Then there’s the ‘the world is OK’ rider. These are just people I meet, that are champions in their own right, and remind me that amongst all the craziness in the world happening today, that there truly are good people. The best riders are ones you don’t want to stop having a conversation, and you come close to exchanging numbers so you can catch up for a coffee.

There are some great stories that come from spending so much time in the car with strangers
There was one lady who invited me into her house for champagne. I was picking up someone from a caravan park on behalf of this lady. It took me 15 mins to find them as they gave me the wrong pickup location. Once I finally arrived, it was a quick 10 min drive to drop off. I then spent 15 mins drinking some champagne and eating lobster with her and her daughter and grandchild. It was very random, and a hard one to explain to the wife.

That time I picked up someone who ‘worked’ in a hotel….but only on weekends, and only in 1 room. At $400 an hour, need I say more.

I picked up one guy that had spent time in prison with a former West Coast Eagles player. This was all because he got busted just a few months earlier for growing weed in an underground bunker in his backyard, right around the corner from my house. The ride was around 25 mins and I learned a lot!

What I’ve learned about people
The less you have, the more you often give — both in conversation, and in tips. I’m generalising here, but for the most part, people that ‘have less’ have often been the most memorable. I’m talking about the salt-of-the-earth characters that are working hard in low paying jobs just to get by. The conversations with them are real, authentic, and they’re interested in listening to me (which forms part of any great conversation). They also are the most likely to give a tip. I’ve received around $100 in cash tips during my time, and 80% of that has come from those who can least afford it.

A lot of people smell like day old pizza. Usually I’m picking up people after dinner, and there is a certain aroma that wafts into the car. It all smells roughly the same, and the best description I can give is like opening the fridge the day after you put leftover pizza (still in the cardboard box). It’s not a terrible smell, and thankfully a quick open of the windows after (or during) the ride allows it to disappear pretty quickly.

Single riders sitting in the front. Respect. I usually drive on Friday and Saturday nights (because its the busiest time of the week), and so it’s hard to see me sitting in the front as I pull up on a darkened road. I have dreadlocks and a beard, so not quite the most appealing character to sit next to on first glance. And so, when I have single riders, particularly females sitting in the front, I have a huge amount of respect. Straight away it gives me an insight into their character and tells me they are open to conversation.

Summary
My experience as an Uber driver has been incredible. With lots of late nights, a few drive-through coffees and the odd Kebab, it’s a great way to explore your City, meet people and share in great stories. If you’re a budding entrepreneur and need an easy way to supplement your income, or if you just want to try something different for a change, I’d encourage you to give Uber driving a go.

Daniel Franco is a co-founder of www.spacetoco.com.

Let’s Thursday like We Friday - What a Way to Spend May!

The Perils of the Noisy Cafe